Free no-obligation quote valid for up to 6 months 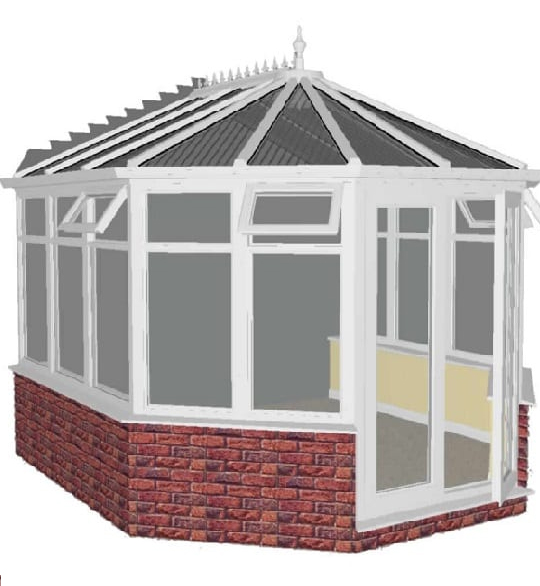 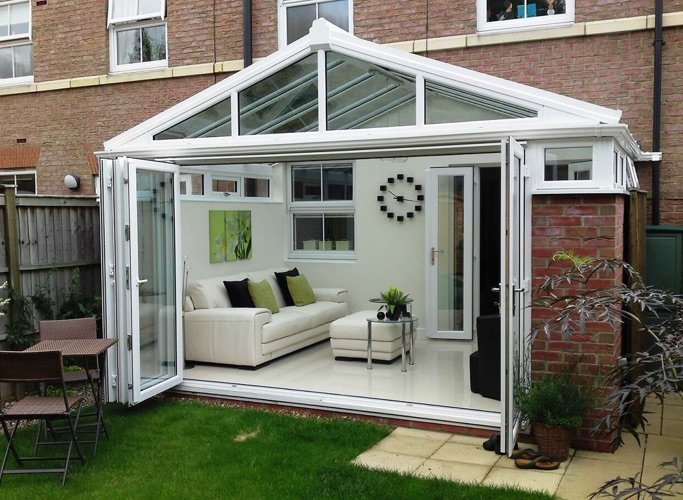 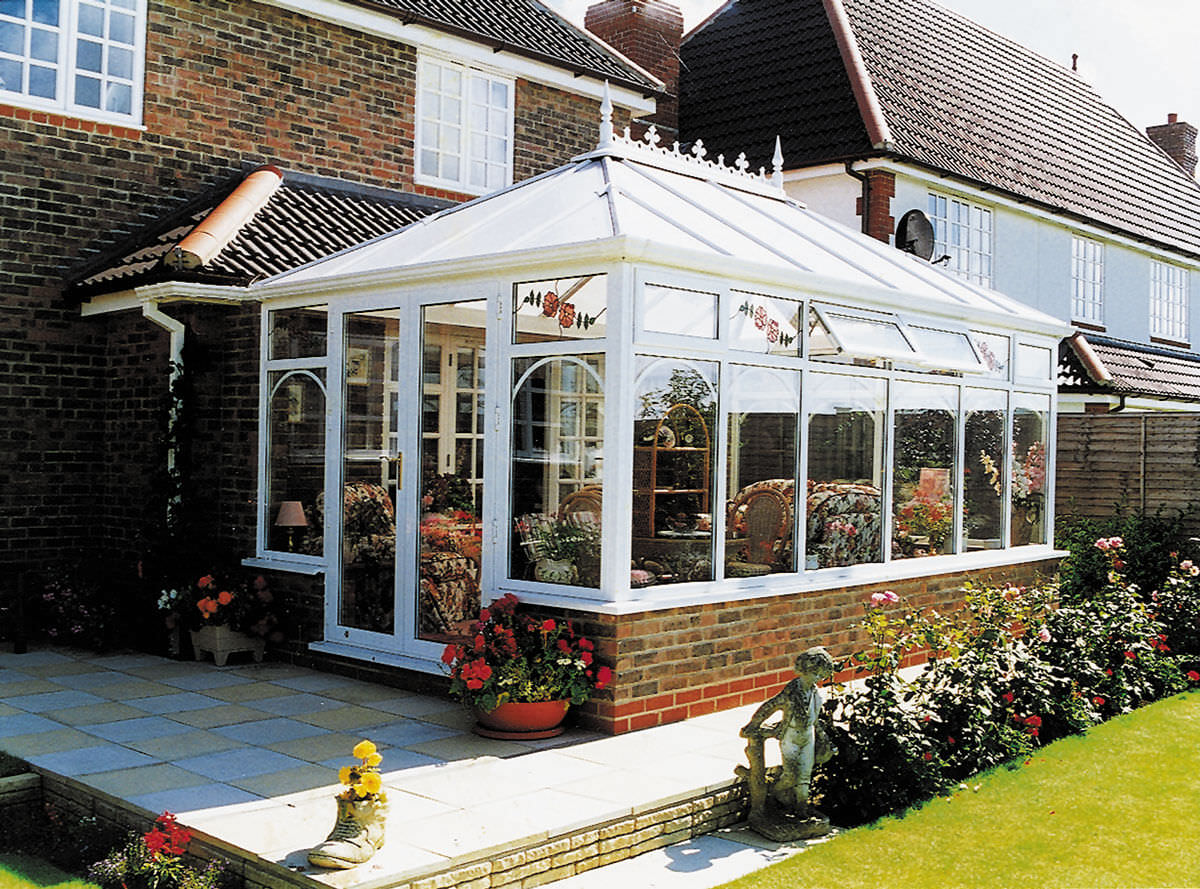 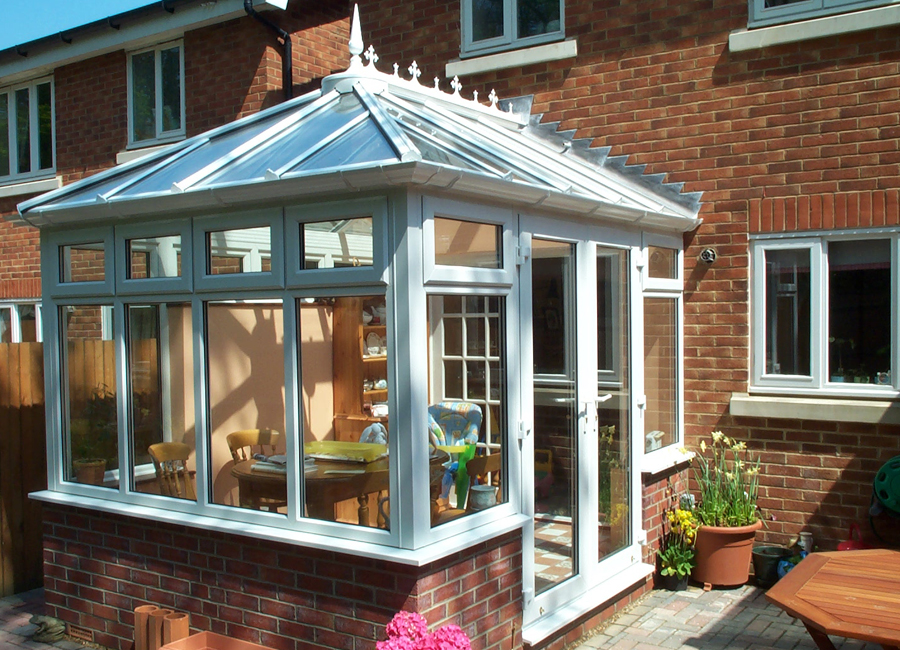 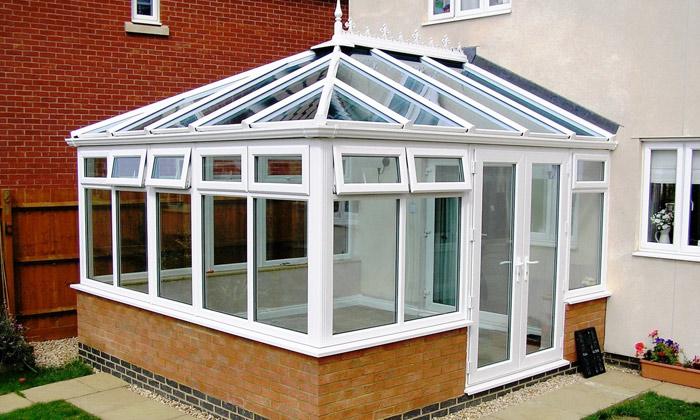 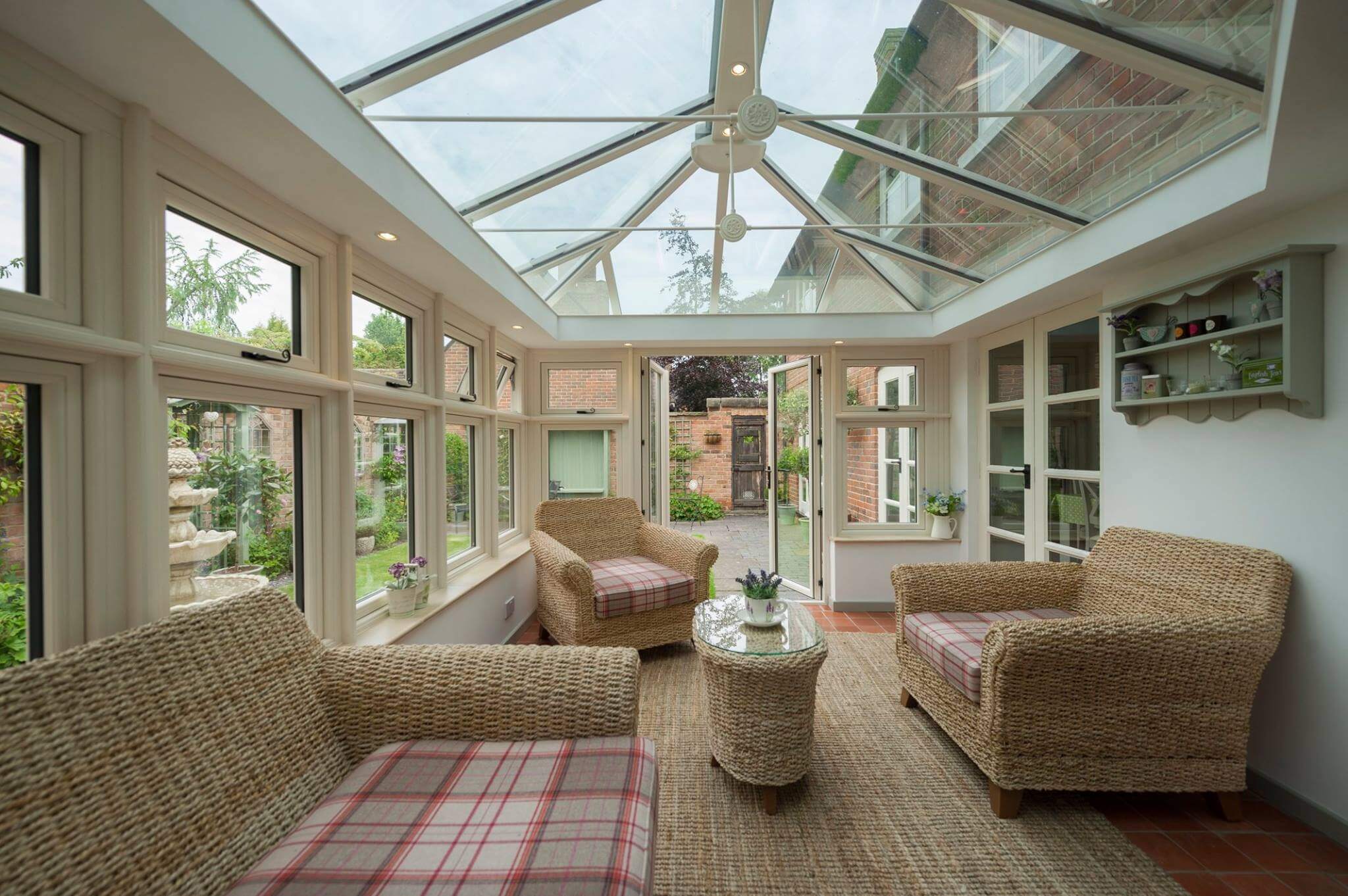 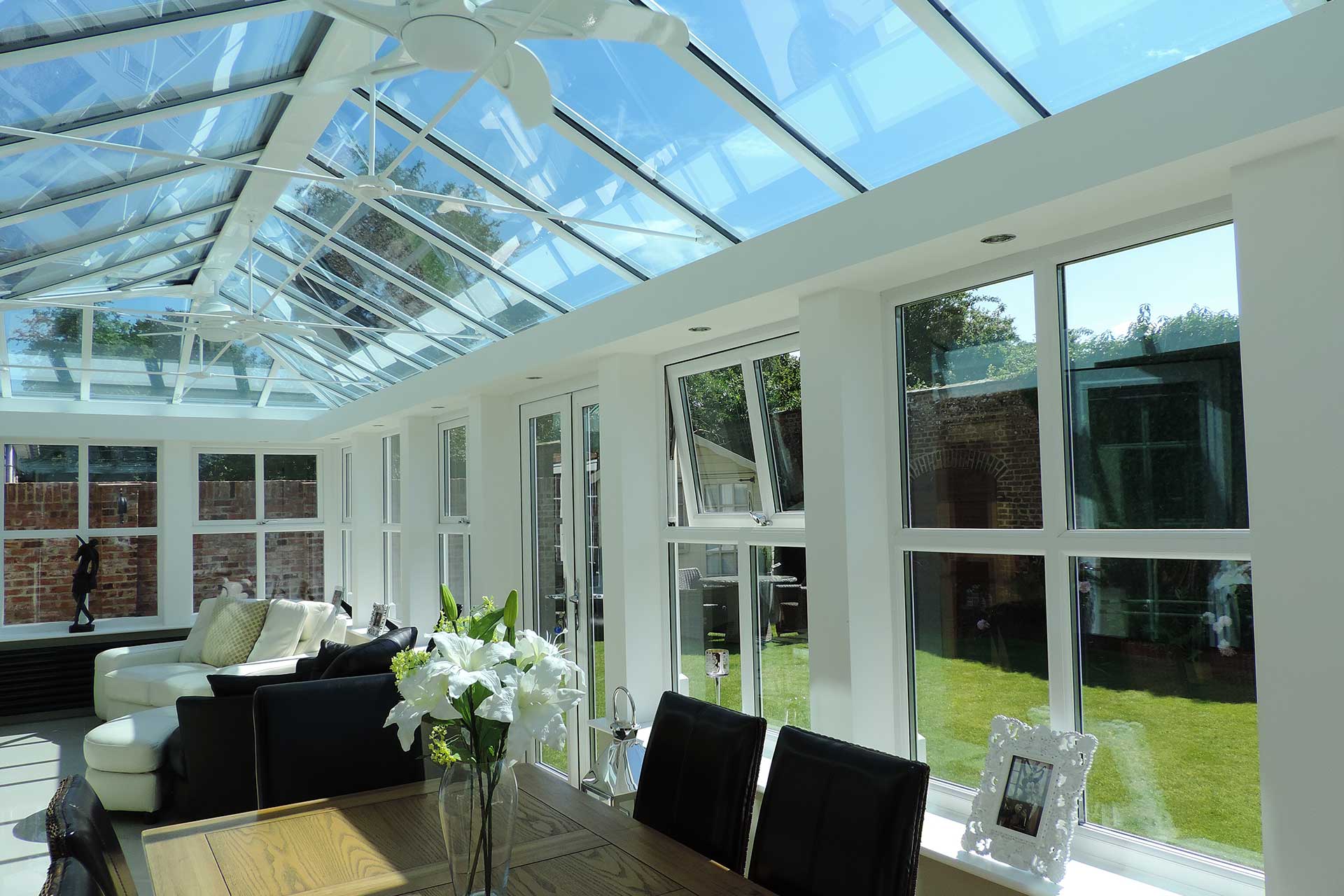 Edwardian conservatories reflect the distinctive architectural style popular during the reign of King Edward VII from 1901 and 1910.

Edwardian architecture and design rejected the highly decorated designs of the Victorian era. It focused instead on cleaner lines and lighter colours with less pattern and ornamentation.

Main features of an Edwardian conservatory

Edwardian conservatories have several distinct features including a signature flat front. This ties into a square or rectangular base shape design that extends up to the roofline. The square, functional design of an Edwardian conservatory is a complete contrast to the multi-faceted design of its Victorian predecessor.

An Edwardian conservatory’s more modern styling means it can work with both French doors and bifold doors, which can be set across the entire width of the conservatory. It’s possible to mix dwarf walls into the design, adding more substance to the overall build. 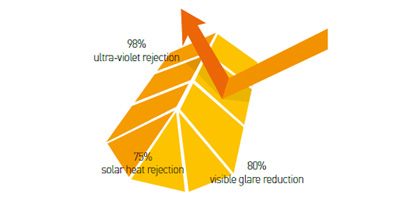 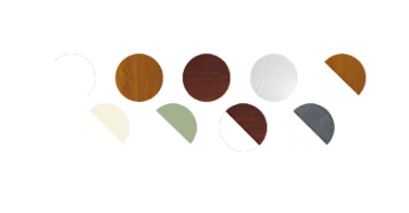 Hundreds of designs in coloured and patterned glass. 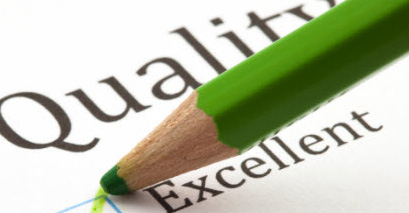 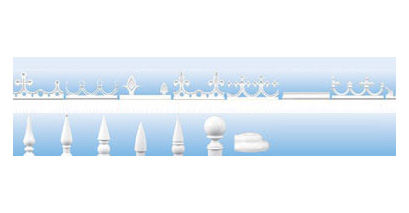 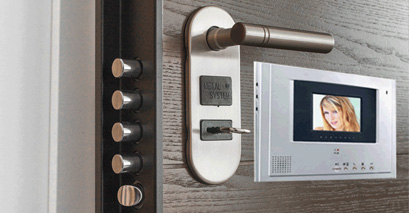 5 steps to install your new Product

Get in touch with us

Complete the form online and we'll call you to arrange for an expert to visit your home. The visit is free and there’s no obligation to order..

Our design expert talks you through the options available and provides your free quotation.

Your products are made

Every product is made to order. You’ll receive updates via your preferred contact method as your order progresses.

Your products are installed

Our team arrange a convenient time for installation. Our installers run through product aftercare and leave your home as they found it.

Our installers will only leave when you’re satisfied that the job is complete. Should you need to use our aftercare services, we’ll do our best to make it right.